While it has lost its former popularity thanks to League of Legends and Valorant, it wouldn’t be wrong to say that CS:GO tournaments are still one of the most enjoyable esports events to watch. Yes, maybe kennyS, olofmeister, PashaBiceps and many more are gone, but there was one element that still made us happy: dedust2

Dust 2 map, as you know, is probably the most iconic map of all Counter-Strike games to date. However, as explained by CS:GO tournament organizers, this legendary card, will no longer be on the professional stage…

The last one to happen and the Outsiders team won IEM (Intel Extreme Masters) Rio major 2022 According to the news immediately after the tournament, the legendary Dust 2 map will no longer take place in the professional arena.

According to the announcement, we can still count as new in the pro arena instead of Dust 2. The Anubis card has arrived. The reason for the change Because Dust 2 is an old and small map, it is considered less tactical in the professional arena..

Don’t worry, you can still play Dust 2 in your competitive matches 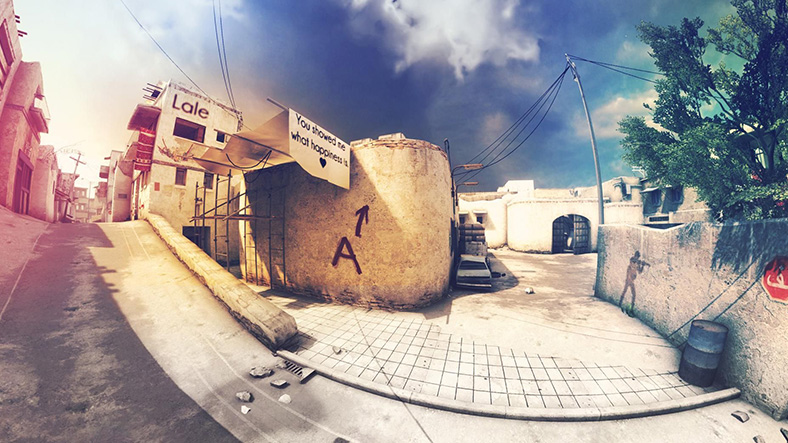 Dust 2 map only removed from pro arena. Because until now there have been false reports on social media that the Dust 2 map was removed from the competitive pool, don’t believe them. You can still pick Dust 2 in your casual fun, deathmatch, and competitive matches. However, you cannot watch it in the professional arena.

Dust 2 hosted the most iconic moments of the professional arena… 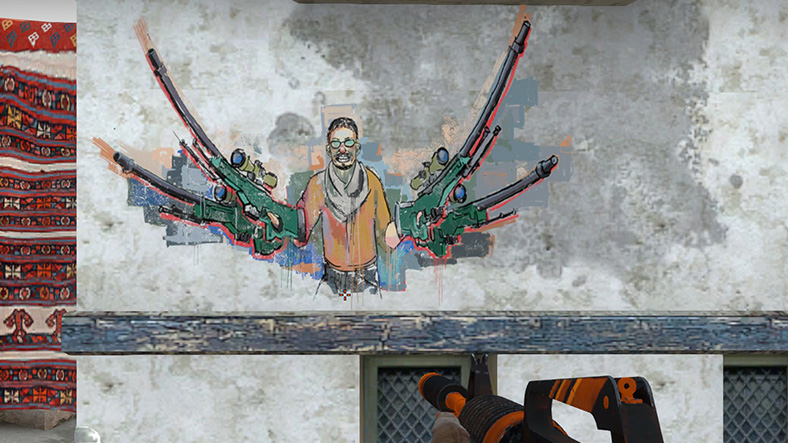 When it comes to professional CS:GO tournaments, certain moments come to mind for every hardcore follower. These moments are funny, ridiculous or unusual actions performed by a particular player or players. for example the moment when olofmeister deciphers the bomb in the flames on the Overpass map, Goosebumps…

The Dust 2 map also had such iconic or iconic moments. Since we can’t watch any new ones, let’s end our content by remembering those moments:

GeT_RiGhT’s 1v3 pairing (everything was much better when playing Ninjas in Pajamas CS:GO…)

Turn GuardiaN into a killing machine with AWP

The scene where Hiko and the ‘Inhuman Reactions’ meme were born

Are there any legendary Dust 2 moments you remember? If there are any, don’t forget to share them and your thoughts with us in the comments, friends.

September is the month of the release of the...

Marvel Snap is giving away 3,000 tokens to buy new cards

The concentration of hype around Marvel Snap ...

The competitive landscape of the 2022 World Finals of...