Riot Games celebrates its 10th anniversary in Turkey: announced how many LoL accounts there are in our country!

One of the leading names in the video game world Riot Gamescelebrates its 10th anniversary in Turkey. According to the statements of the company, which has an office that has been actively working in Turkey since 2012, Riot Games continues to operate in our country to this day. what they won named.

“The 10 years of Riot Games in Turkey sums up our country’s gaming history!”

Statements on the 10th year of Riot Games in Turkey, the company’s Turkey Country Manager Erdinc Iyikul It’s done by. That explanation was: In fact, these 10 years is a process that also describes the gaming adventure in Turkey. As Riot Games, when we first came to Turkey, we took the value given to the game and the players to a very different point with the investments and activities we did. We’ve pioneered many things for the game and its players, and we’ve made the player experience our top priority. We got it in 2012, when we started our journey. League of Legends We had one product as (LoL). Today we have 5 different games that we have fully localized, a huge esports ecosystem, comics, music albums, animations and a Netflix series that broke the viewership record.

When we look at Turkey, with our players a full 10 years We see what we’ve been through. We’ve tried to give back the time the players have saved for us in the most fun and meaningful way. From server investments to university collaborations, from localization efforts to the creation of the first professional esports league, we’ve taken revolutionary steps on several fronts. It is an honor to play a leading role in building such a large ecosystem. Looking back on these 10 years, I can say that it has been a very exciting journey with our players, which has made us grow and we have enjoyed every moment. Thank you to everyone who has been with us in 10 years. thanks.

He also announced how many LoL accounts he has in Turkey! 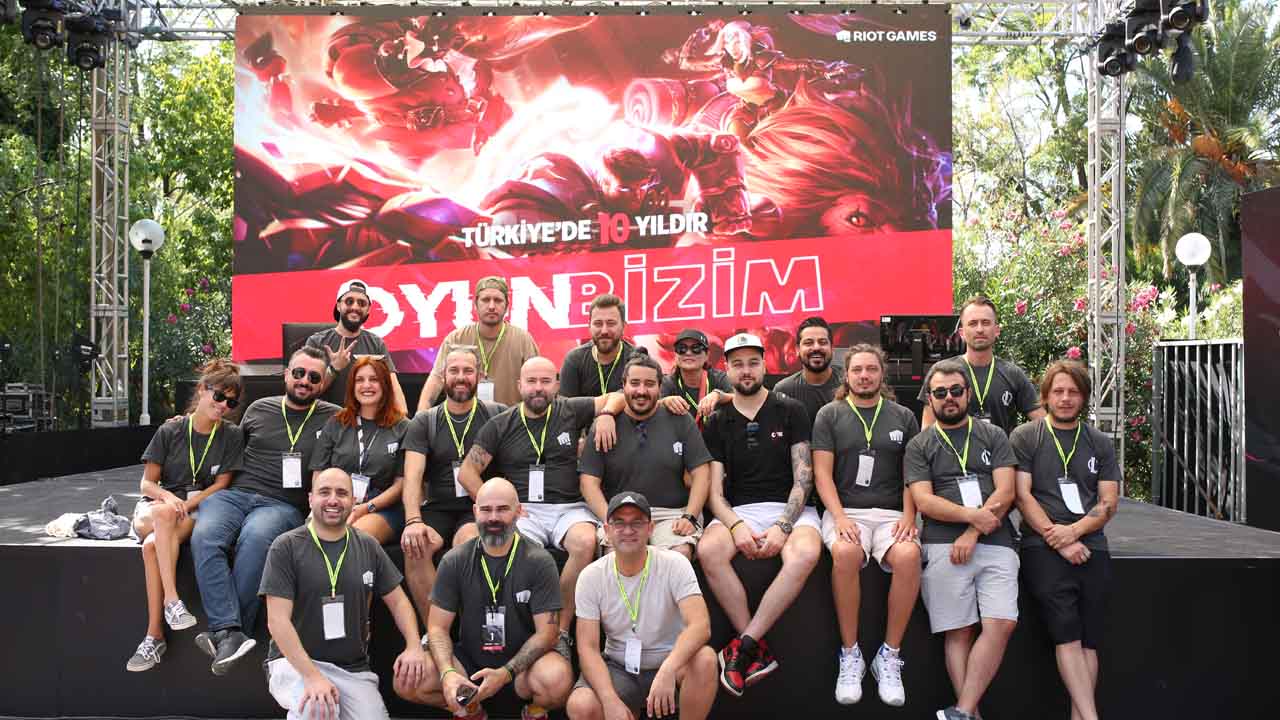 Erdinç Iyikul also spoke about Riot Games’ iconic game, League of Legends. The statement also disclosed how many LoL accounts have been opened in Turkey. Here is the explanation that gives the remarkable number: League of Legends . celebrates its 10th anniversary in Turkey more than 22 million The number of players continues to increase with the number of accounts. In 2021, our competition broadcasts will be in Turkey in total. more than 6 million hours followed. We want to keep the competition alive in the Valley with our first glimpse of League of Legends and the innovations we’ve brought to the game. And the reward has never diminished in 10 years; on the contrary, we take it with increasing interest.

Previous article
Tiny Football, The Football Game You Will Have Fun On Pixel Pixel Screen Release Date Has Been Announced [Video]
Next article
WoW will soon offer players a free mount of $3,000, causing some excitement

This last update was expected from Marvel Snap for...

GTA Online: The Canis Kamacho comes with many discounts and bonuses

GTA Online: The Canis Kamacho comes with many discounts...