13 board games that will significantly boost their intelligence level, even if they don’t make your kids geniuses

Almost every child loves to play. These games have been on the streets in the past with soft drink caps, balls and sometimes without the need for anything else, games consoles, tablets and computers have joined the alternatives these days. Of course there are also board games that can be played with children.

While some board games are for entertainment purposes only, some games are to entertain as well as something their learning process allows for While turnkey schools have just opened, we have made a list of preferred games to stimulate young minds’ interest in science, developing cognitive, social and psychomotor skills.

“Chess”, that is in almost all schools

Perhaps the most popular strategy and intelligence game in our country, chessis a game in which both sides try to overthrow their opponent’s king with 16 pieces of different characteristics on an 8×8 playing field. Chess allows children to develop in planning, multiple thinking, analysis, seeing different alternatives, attention, concentration, discipline and advanced cognitive skills. 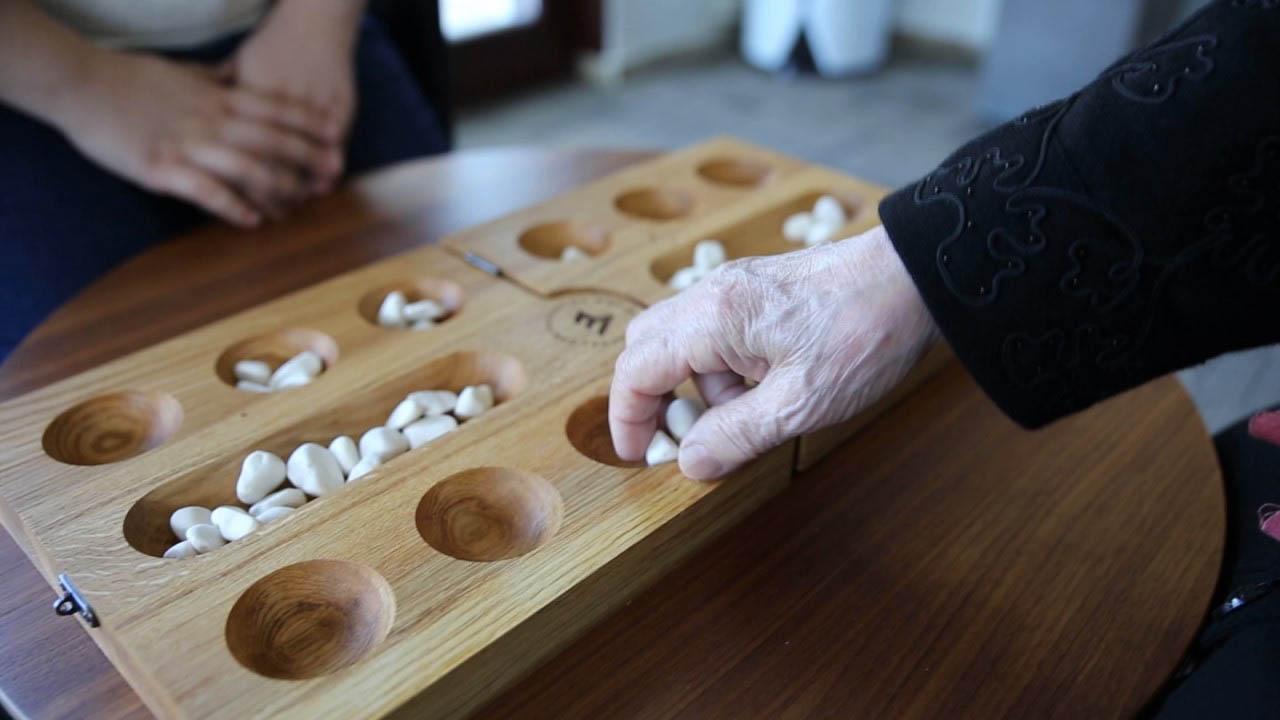 With 12 wells, 2 treasures and 48 stones At the beginning of the game played, there are 4 stones in each pit. Each player tries to collect stones in his own treasure chest. The stones are transferred one by one to the adjacent pits, starting from the pit where they were taken. The player who can place the last stone in his own pit gets the right to play another round. Stones can go to the opponent’s pit. If he doubles the stones in that pit, the player puts them all in his own pit. The person who places a stone on the opponent’s empty space takes all the stones in that pit as well as in the opposite pit. The opponent who completes his pieces also takes all the remaining pieces. It is a game that develops planning, multiple thinking, concentration and math skills.

Like many games, it originated in ancient China. in tangram A square is divided into 7 parts. The goal is to make shapes with these parts. It has effects such as gaining visualization skills, classifying shapes, improving ground direction skills, and increasing math skills.

“Tangramino”, similar to the advanced version of Tangram 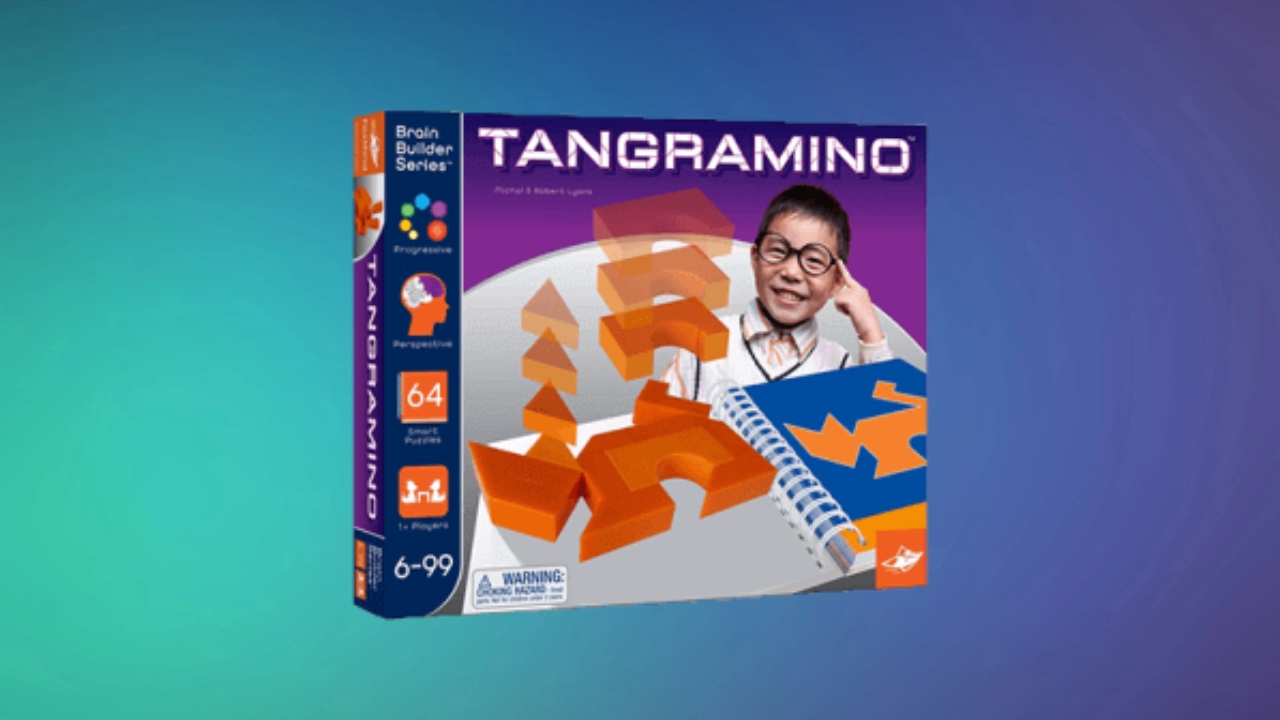 In this game, which we can call the advanced version of Tangram, the aim is to combine different geometric building blocks. 2D structures is to create. These structures have different levels of complexity. It is a board game that develops knowledge of geometry, analogy and visual skills.

“Rubiks Race” where skills are raced against the clock

In this game, which we play after shuffling the scrambler out of sight, two players try to line up the squares in front of each other in the mixer. Whoever finishes first wins. Requires quick thinking hand eye coordination It is a game that develops and plans skills. 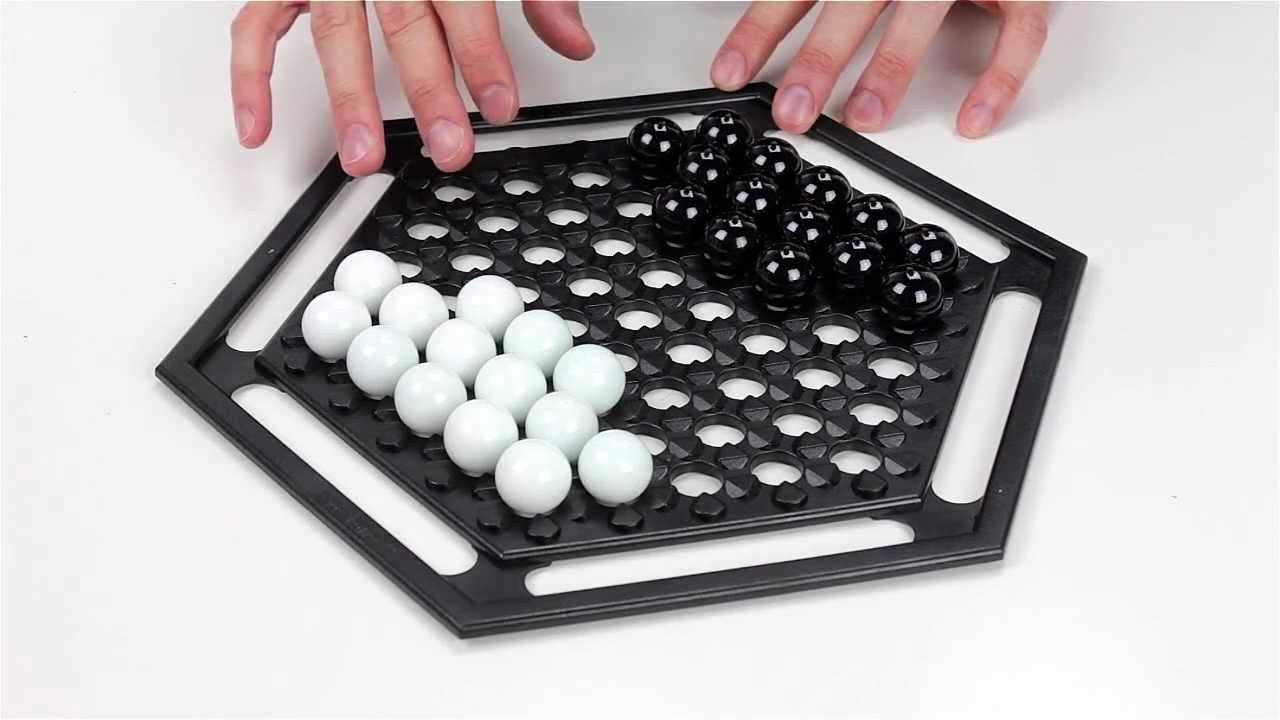 The objective of the game, your opponent’s 6 balls to get it off the playing field. In the game, we have to move forward by pushing the balls with our finger. The game, which can be learned in a short time, develops planning, analytical thinking and multiple thinking abilities.

For those who say “Give me seven pieces and I’ll make the world of wood”: Blik Blok 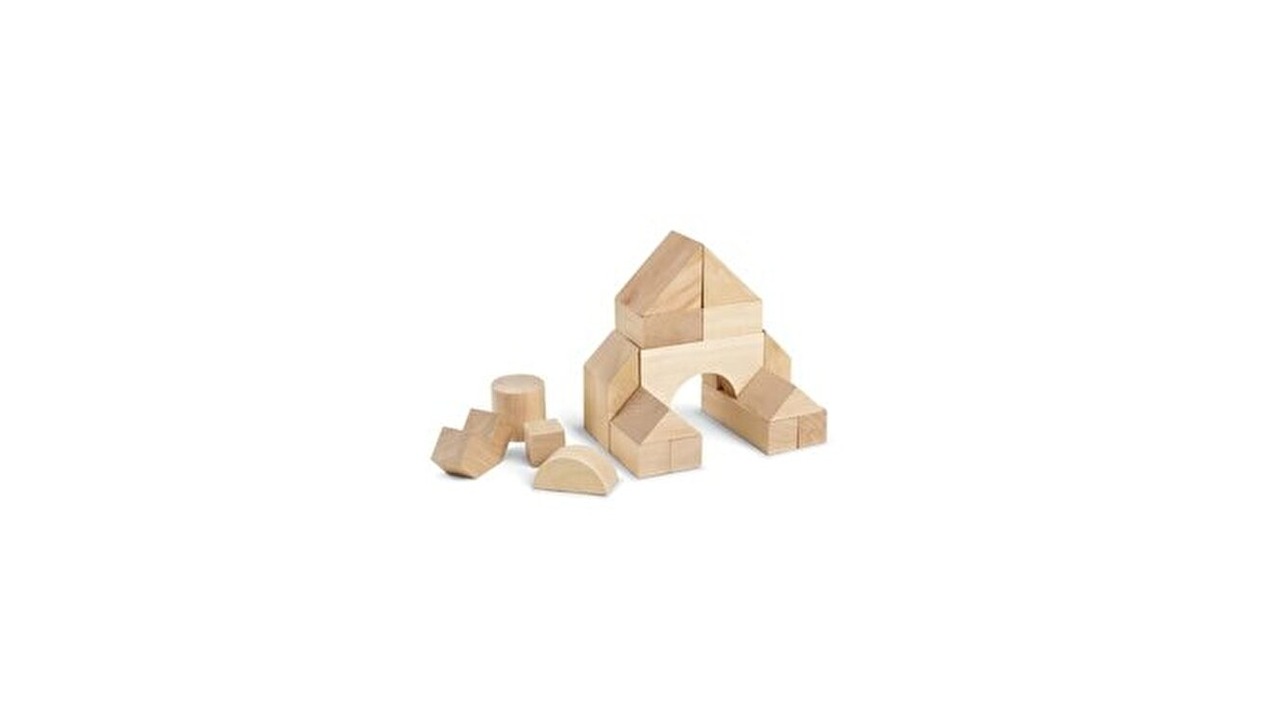 To make the task card figure 7 blocks There are several methods of creating shapes in this game that must be used. There are also solutions on the back of each task card. The aim is to strengthen children’s imagination and planning abilities and increase their visual skills. It is of course also possible to make shapes from blocks that are not on the cards. 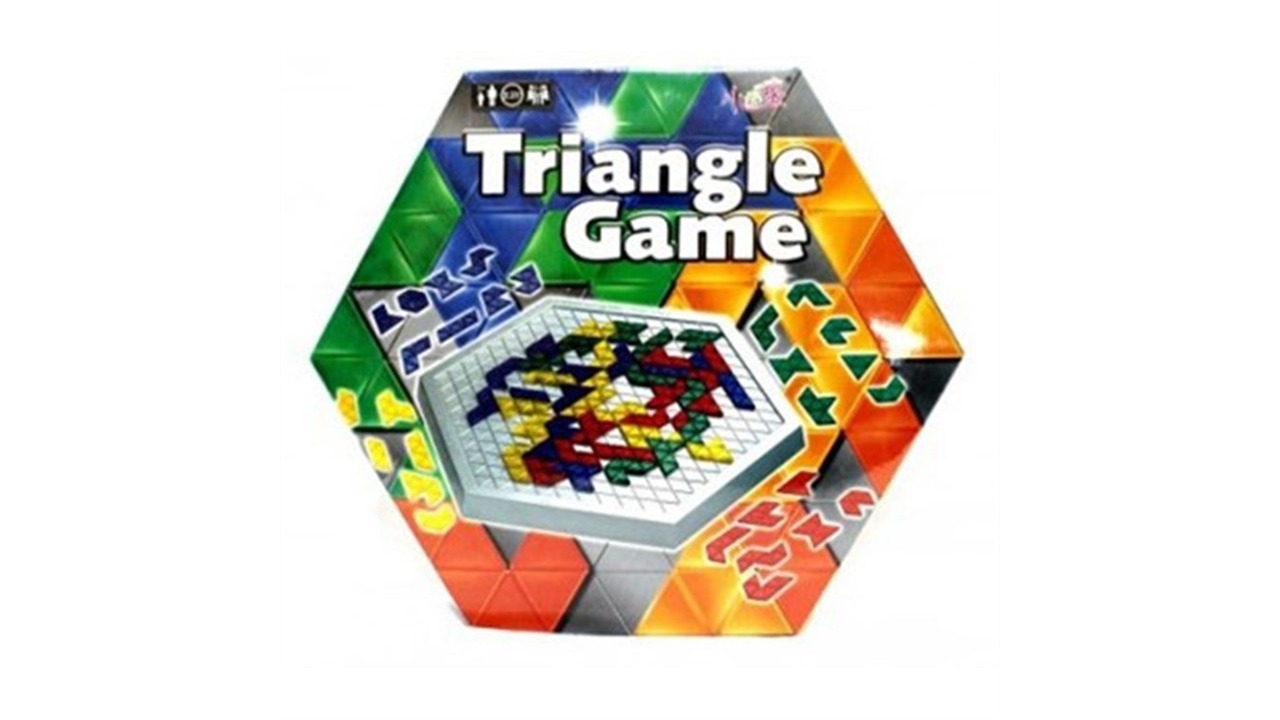 In the game, which can be played with 2 to 4 players, each player plays his own pieces. end to end tries to place it on the playing field. The aim is to place as many pieces as possible while limiting the opponent’s freedom of movement. At the end of the game, the one with the fewest pieces wins. If the number of pieces is even, the one with the smallest number of triangular pieces wins.

“Pentago” where we stop and turn the board 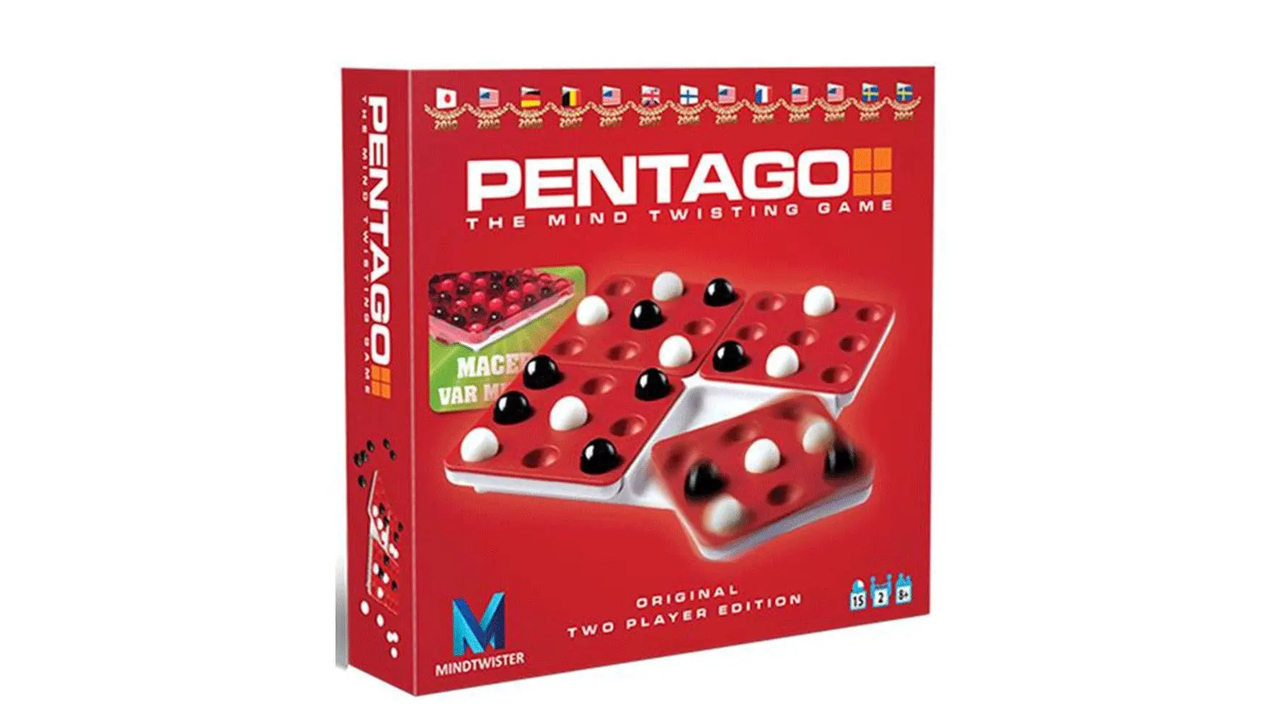 Mainly Children aged 8 years and older Recommended for students, this game is perfect for improving attention, concentration, analytical thinking, geometric perception and visual intelligence. The object of the game played by two people is to form rows of 5. Flipping the game board after players make a move adds an extra challenge to the game.

For those who like to fight until the last minute: Reversi 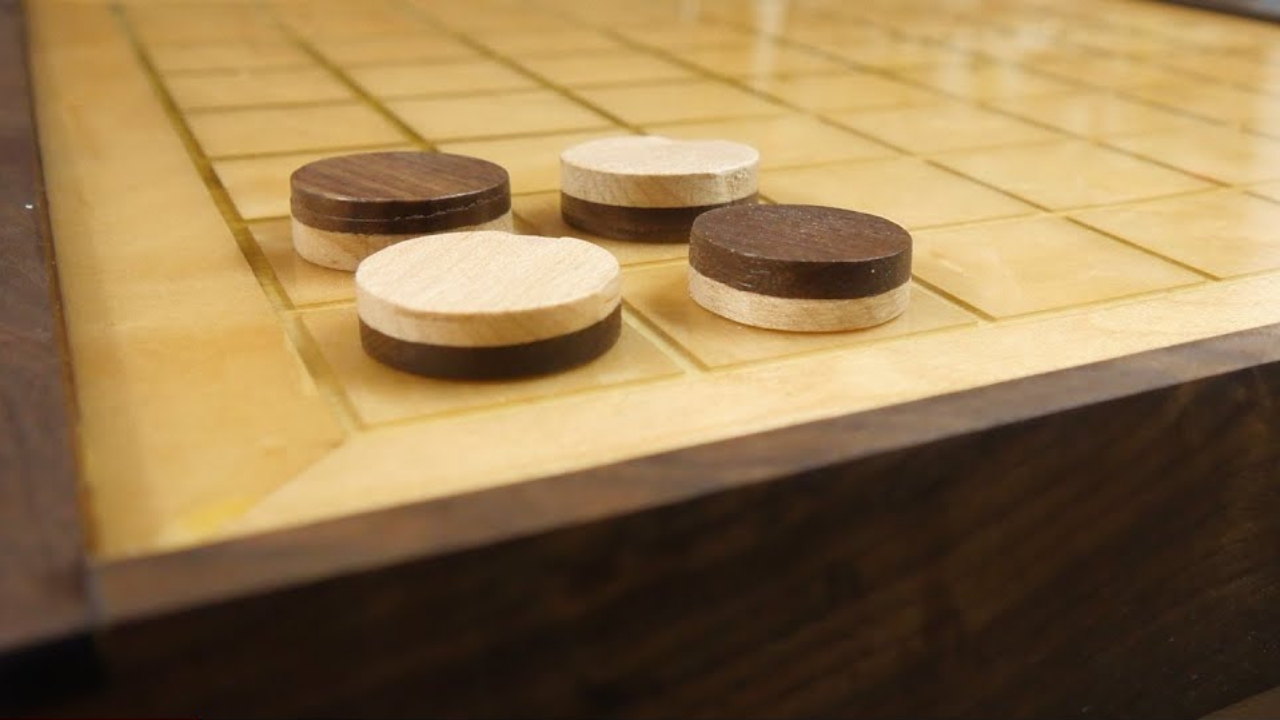 This game is played on an 8×8 board and has black and white pieces. The goal is to turn your opponent’s pieces into your own color. In this game, the winner is only very clear at the last minute. reasoning and multiple thinking It is a game that develops your skills.

“Equilibrio” shows the difficulty of balancing 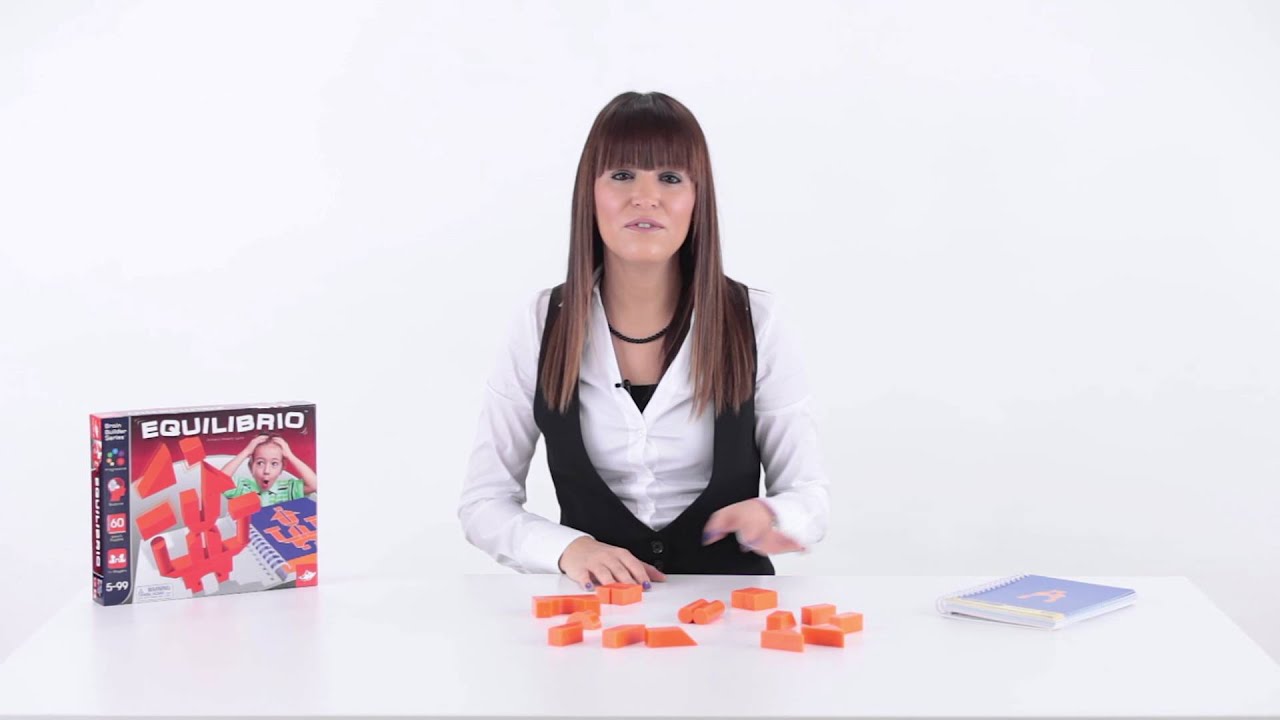 Another building game played with different shapes. balance. In this game, we make our puzzles vertical and try to prevent them from falling over. As the shapes become more complex, it becomes more difficult to maintain balance. It is a fun game that requires dexterity, attention and creativity.

One of the first games where math was taught: Bus Stop 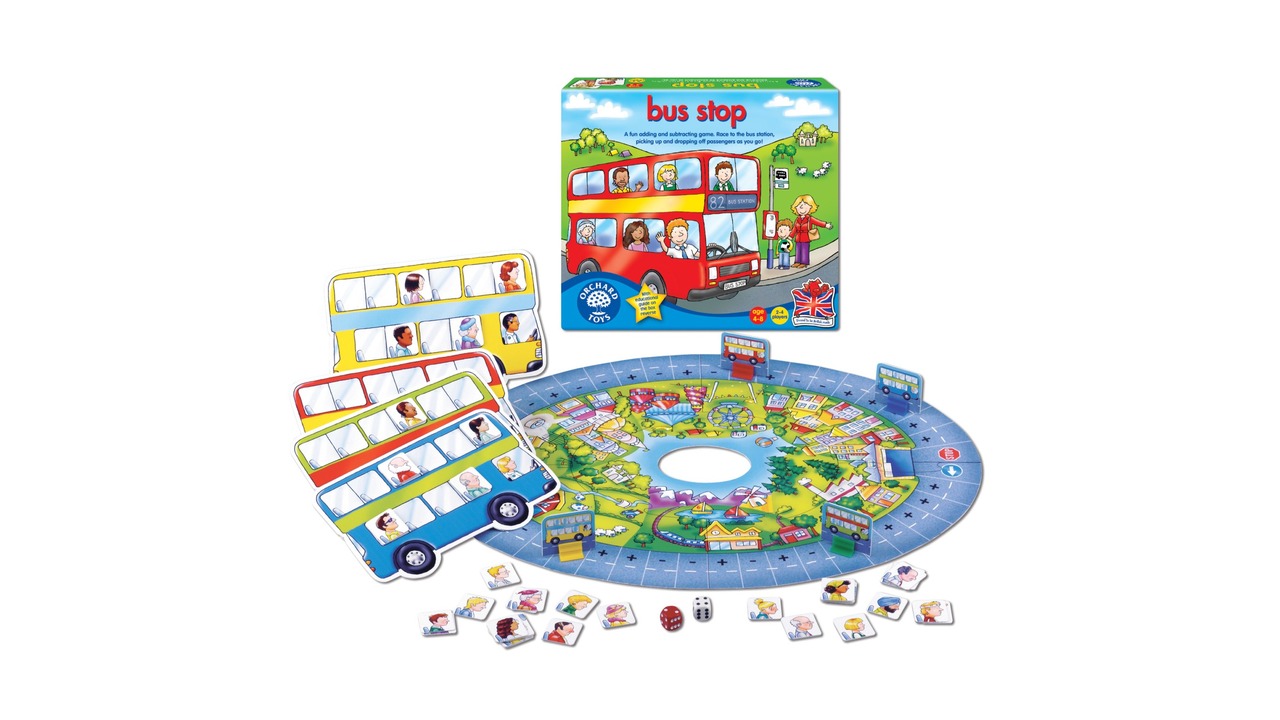 Especially for young children counting, addition and subtraction Bus Stop, a preferred alternative for teaching, can be played with up to four players. In this game where we turn the wheel and pick up the passengers, the aim is to carry the most passengers.

“Carcassonne”, which we made a map of while planning 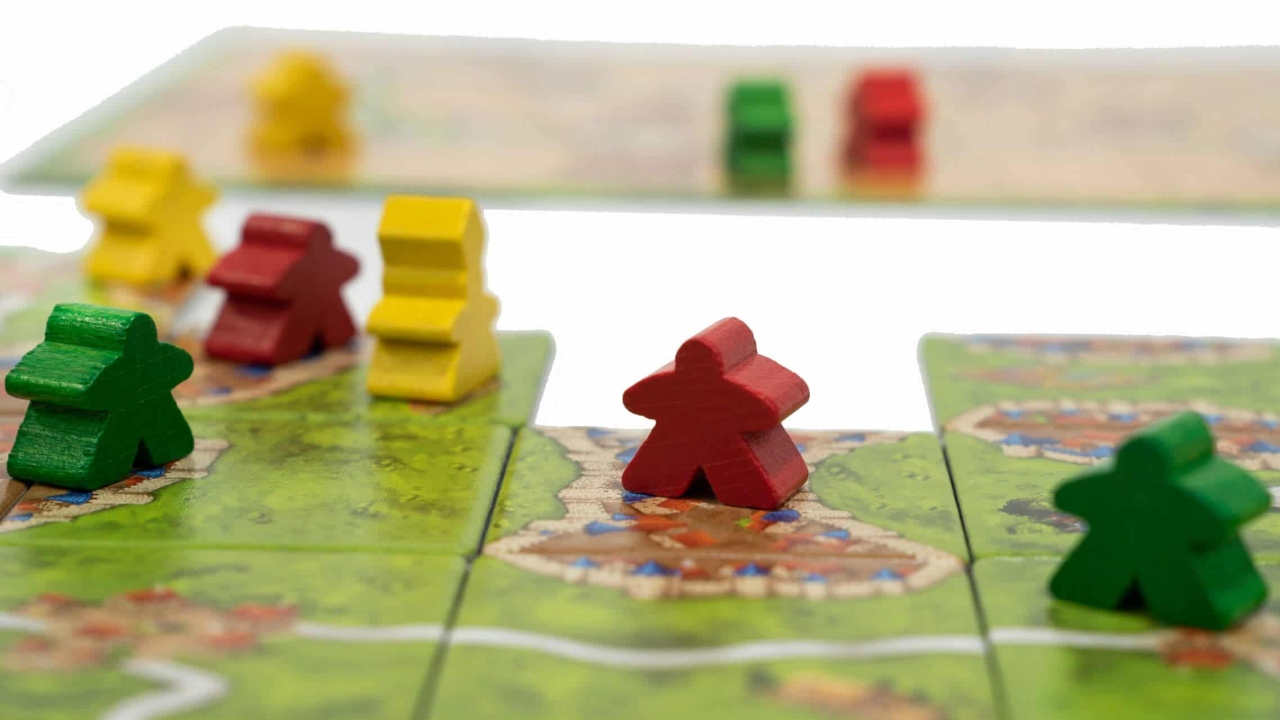 The cards we draw in order in this award winning game strategic we place them and collect points with our wooden men that we put on them. The game with the most points wins. This game, in which many different scenarios can arise, is a strategy game that can be played with pleasure at all ages and develops the ability to think multiple times.

The unique Fortnite gift of this pickaxe, just log in

Fortnite holds the countdown to say goodbye to chrome...

What is the highest CSGO Crash win ever?

If you search for the “biggest CSGO crash wins”...