What is the rank system in CS:GO, how does it work? 5 tips to score faster, worth a try

CS: GO, one of the best games of our time, even if it lost its former popularity, has a very big name in the history of the game. In fact, the entire Counter Strike series has a very special meaning for players. It created a great competition with the CS:Go ranking system, with its servers offering special modes such as competitive player modes and jailbreak.

take you to a certain level What is the CS:GO ranking system, how does it work? You may be asking yourself questions like: If you’re a CS:GO player, ranks are very important to you. Because your mastery in CS:GO is usually determined by your rank level. If you’re a new CS:GO player, scroll down gently to learn how to level up.

What is rank in CS:GO?
What are CS:GO ranks?
How does the rank system work in CS:GO?
How do you get higher in CS GO? Tips to play better
Start with basic weapons
Try to practice engagement
Maintain bullet control while firing
Don’t forget to check your bullets
Follow the sounds

Let’s start with the basics, what is rank in CS:GO?

First of all it is so important what is a ranking system? We have to answer the question. Like most games, the rank system is actually a level system. The rank system that sets you apart from other players emerges as a result of your performance. If you are a good CS:GO player, Your rank will increase over time.. Of course, if you’re a bad player, your rank will drop too.

The ranking system has quite a few rank levels. Your rank, which is just below your name in the menu, changes depending on the scores and wins you get in the matches you enter. Therefore, if you want to increase your rank, you can use CS:GO much more. careful and professional You have to play somehow.

So what are the CS:GO ranks? 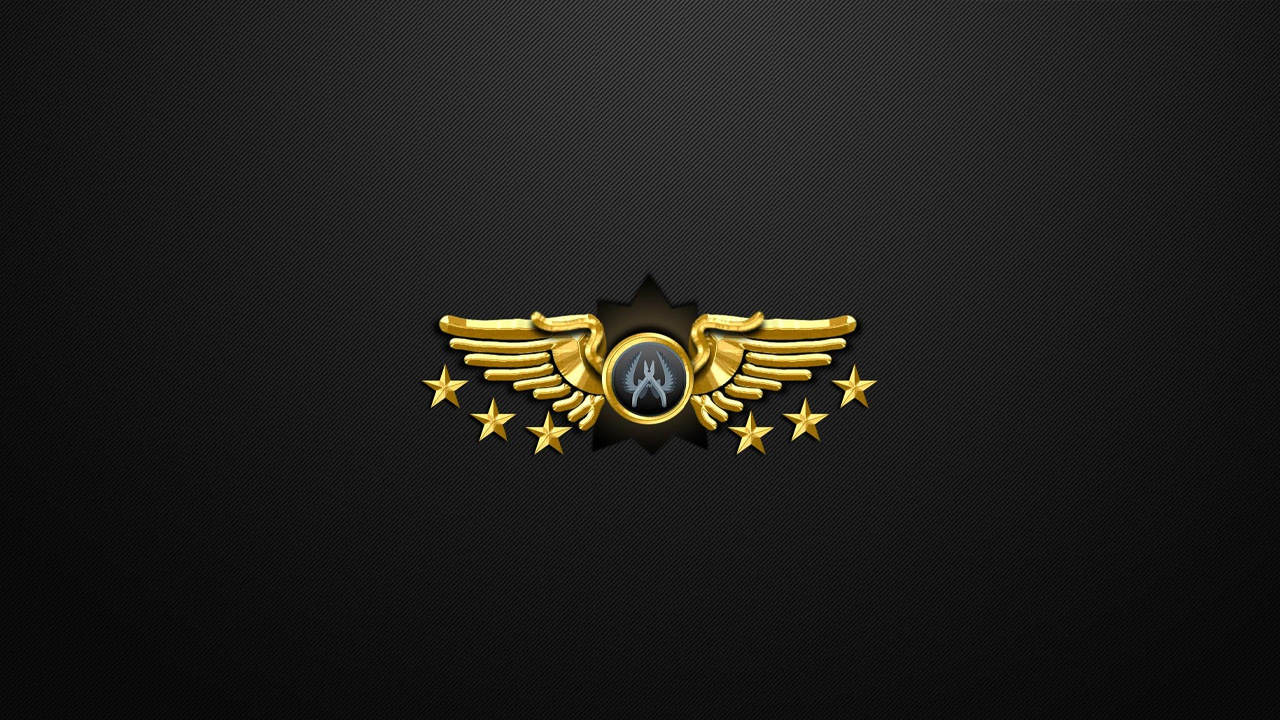 There are a total of 18 ranks in CS:GO. These ranks rise respectively as in the list above. Global Elite is the highest known rank in CS:GO. Usually, players who reach this rank level are licensed players who play CS:GO professionally. Because to reach the Global Elite level, you have to be a very good CS:GO player. We are talking about the rank level of the players who will organize a special training, just like a football match, rather than the idea of ​​”I play a match and get out”.

How does the rank system work in CS:GO? 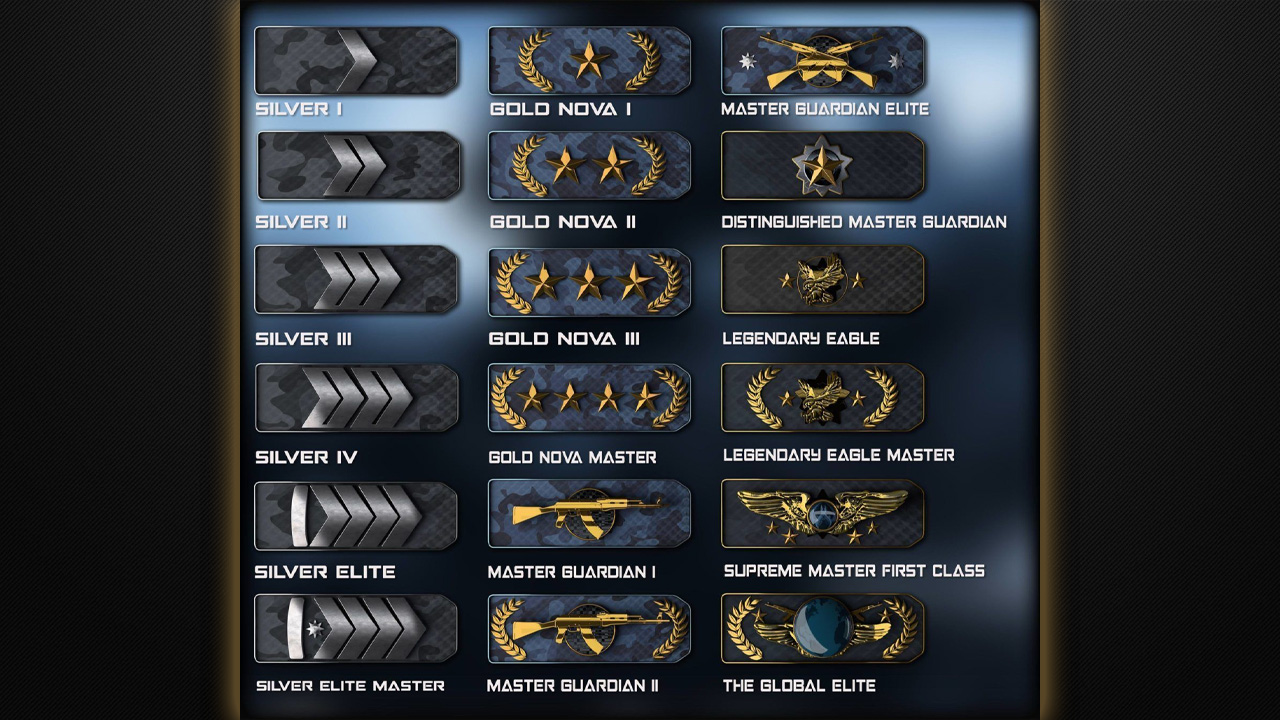 For example, you played 3 competitive matches and won all three. However, your scores are also quite high compared to your team. These matches will have a huge impact on your ranking system. On the contrary, you have revealed grievances and low scores in all 3 matches you made. This will cause your rank to drop to the opposite.

How do you get higher in CS GO? Tips to play better: 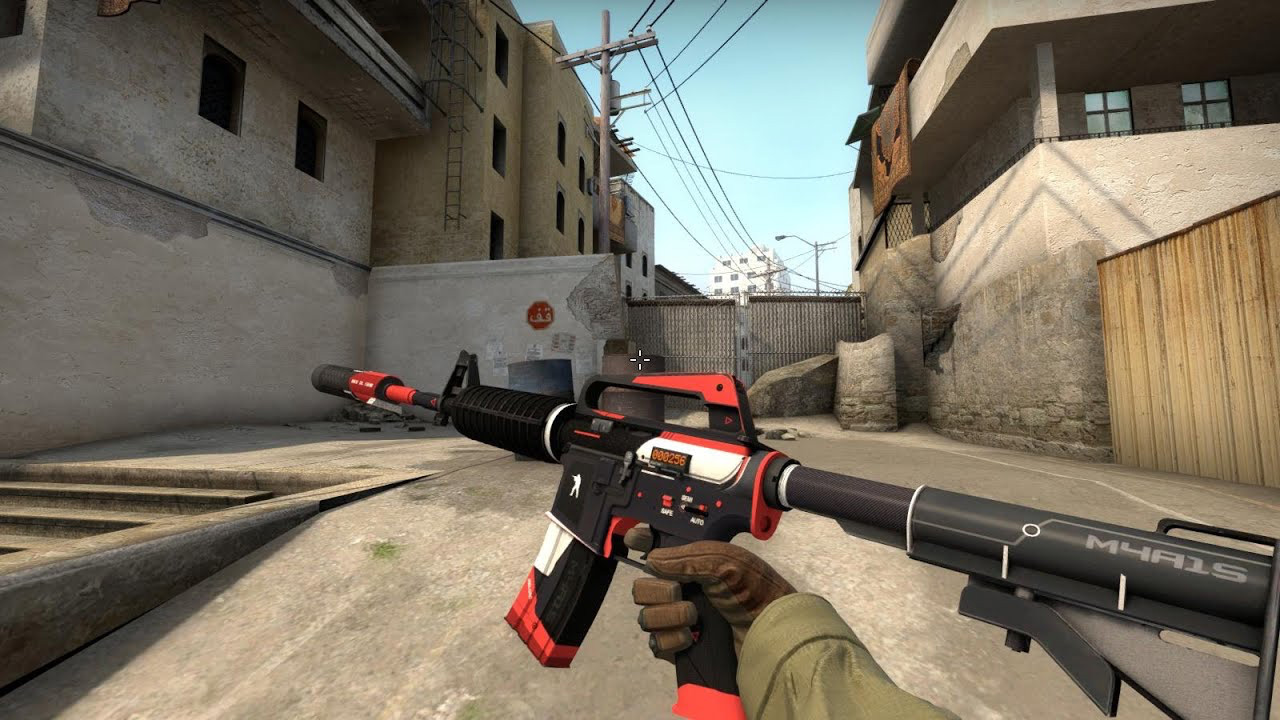 If you watch CS:GO videos or watch live broadcasts, you may notice how colorful weapons other players have. You may want to use such weapons when you start CS:GO. But this is not the right move. If you’re new to CS:GO, you should start with basic weapons. For example, if you don’t already have a background in AWP, you should not use the AWP weapon. Since you have no experience with the weapon at that point, your shots are lost.

For starters, try AK-47 and M4A1 pistols along with Tec-9, Five-Seven, P250. After you get used to the basic weapons first, you can start experiencing other weapons in the game. But first you need basic weapons. 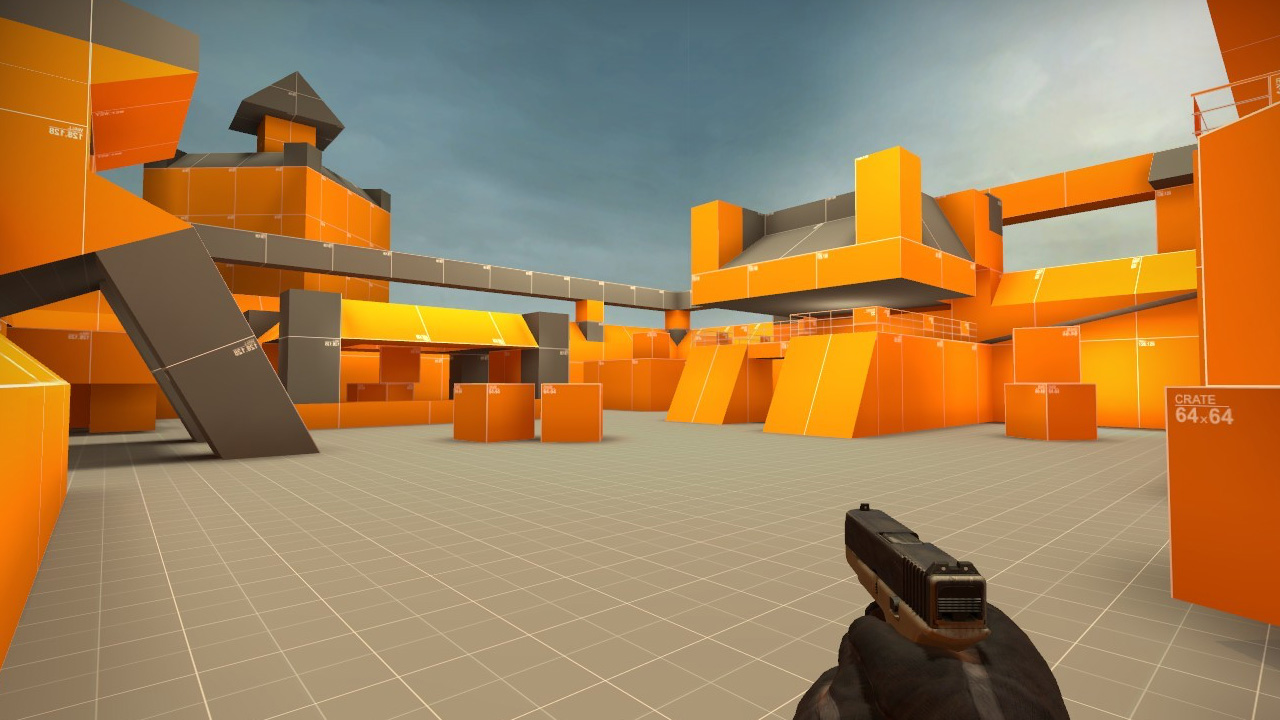 If you take the weapon and scan the player in front of you, it won’t work. When aiming, make sure you aim correctly. However, instead of getting excited, you need to be pretty cool. This way you can easily hit the other team’s player. By constantly practicing aiming, you can strengthen your wrist on this side. 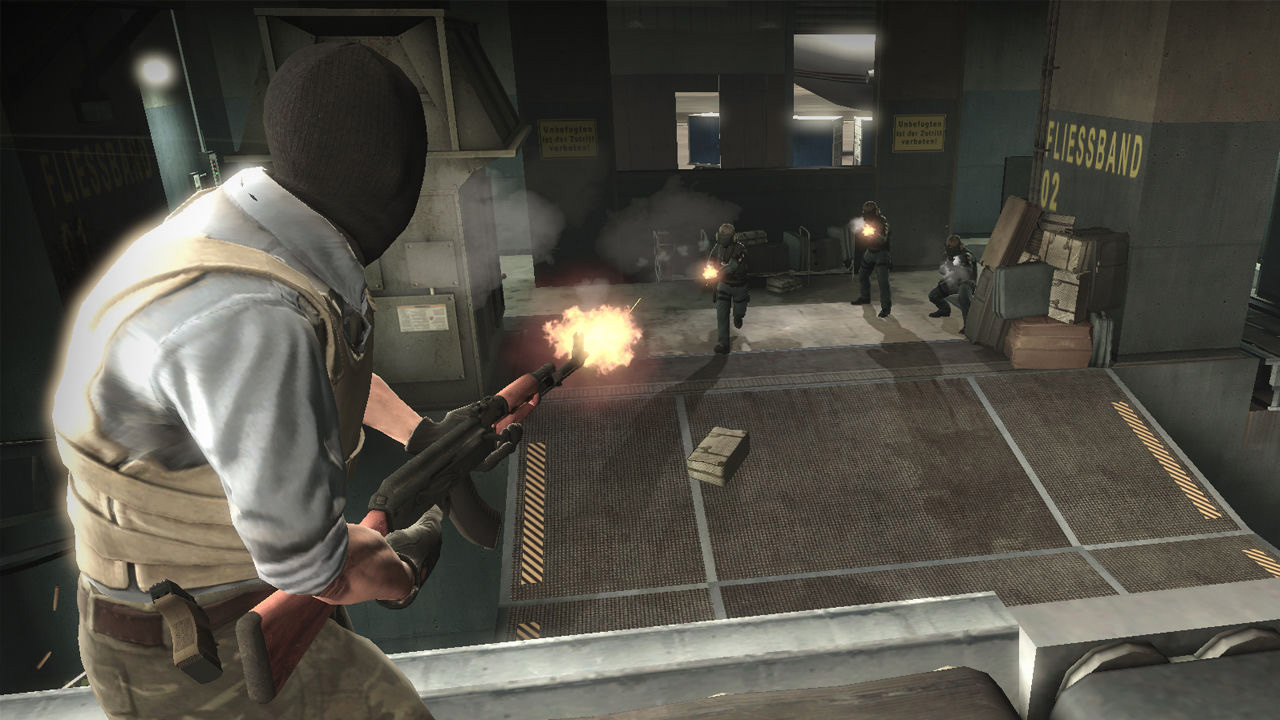 Don’t forget to check your bullets 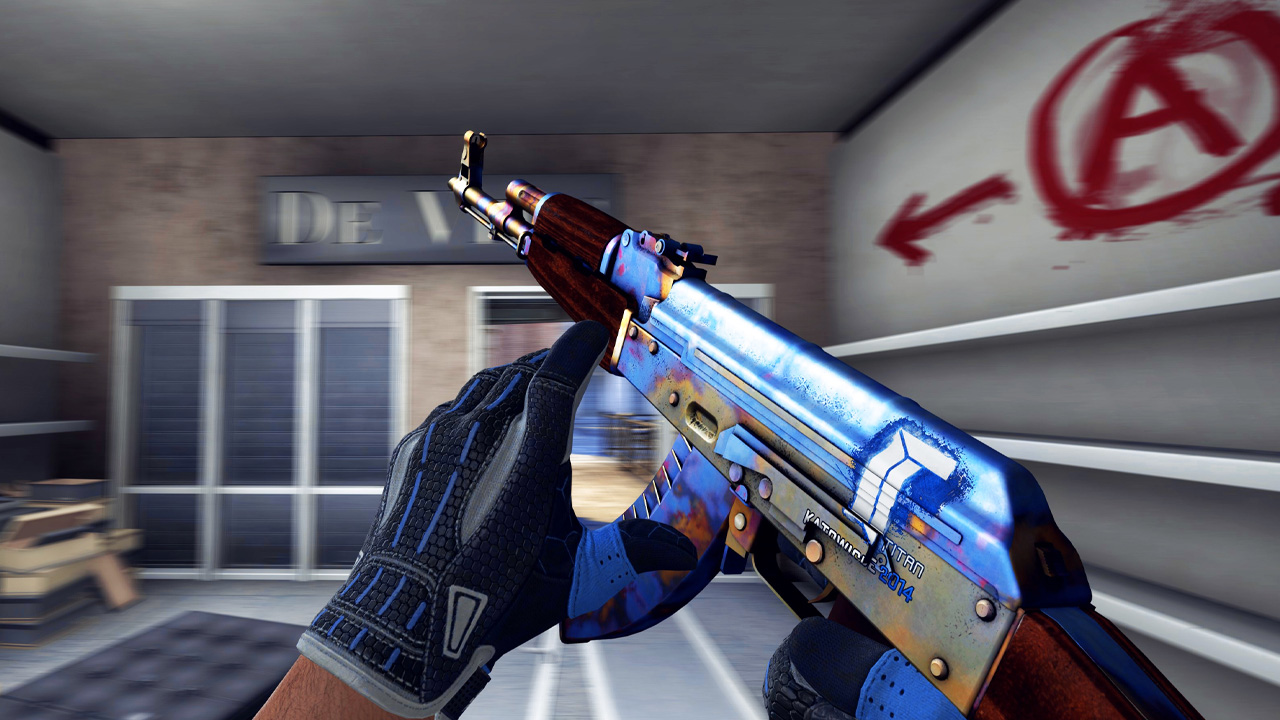 On the Dust2 map, you are in the long region. Your enemy is right in front of you and you will shoot. But guess what? Yes, your bullet. During the match you have to constantly check your ammo. This way you don’t run the risk of not being able to kill your enemy, who you are likely to kill, because of the bullet. Your bullets are very important during the match, your eye should always be in the lower right position of the bullet. 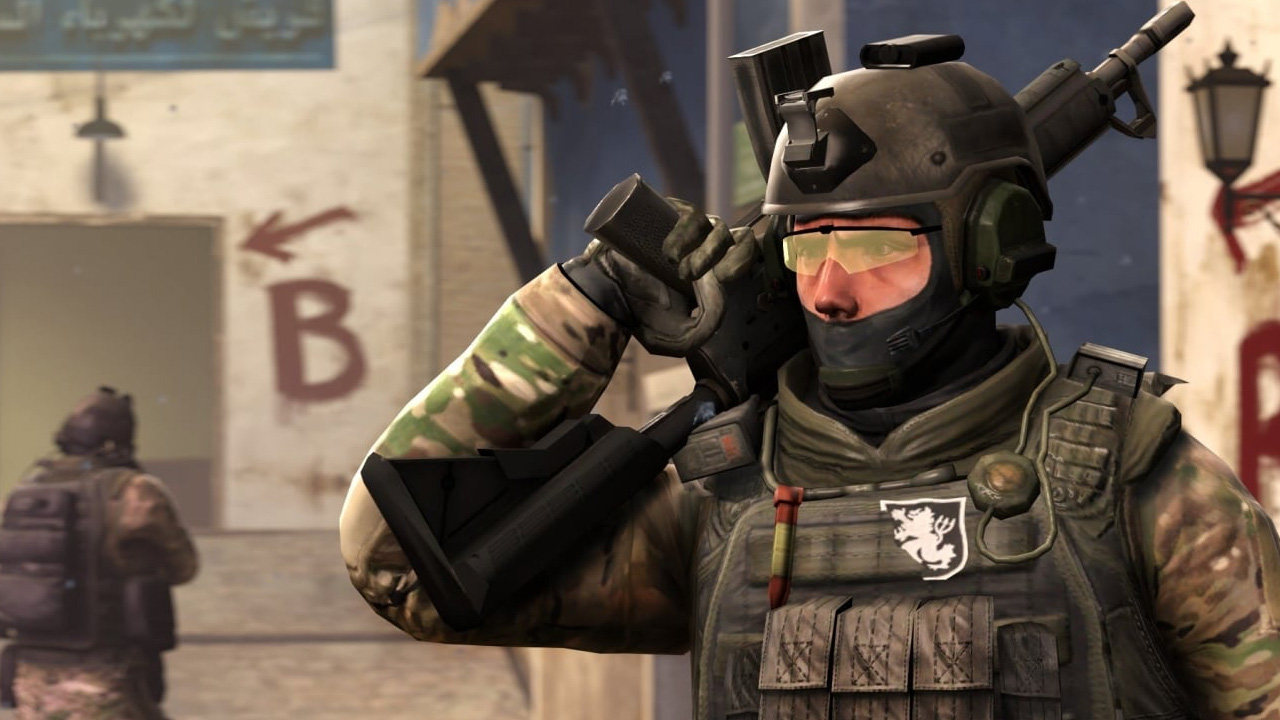 We strongly recommend that you play CS:GO with a headset. Because you need a headset to better hear the sounds of fire and the footsteps of other players. For example, if your enemy is behind you, you will hear a sound coming from behind you with headphones. This will prevent your enemy from hitting you from behind. Making noise is one of the main tactics in CS:GO.

The CS:GO rank system is one of the game’s most basic and important features. However, if you are a new CS:GO player, we have answered important questions like what are the CS:GO rankings above, how CS:GO rankings work, how to get a higher ranking. Especially if you follow our tips on rank up, you will notice that you improve much faster in the game. What tactics do you use to score higher in CS:GO? Don’t forget to share with us.

Fortnite It is already facing its major roadmap change....