Google Decided To Shut Down Cloud Gaming Service Stadia Before It Arrived In Turkey: Here’s Why

Technology giant Google, cloud gaming system, said to revolutionize the gaming world in 2019 stadiums introduced. However, today’s news showed that the end of the road has come for the service, which is the closest competitor to services like Xbox Cloud Gaming and GeForce Now.

In a post it shared today, Google has launched the Stadia service, which includes many games and offers many features such as 4K resolution to its users. will close announced. The game service, which operates in a total of 23 countries from different continents, had not yet arrived in Turkey. The new statement revealed that we will never be able to experience the service.

The message from Stadia manager Phil Harrisson also included statements about customer purchases. According to this the equivalent of all games and add-ons purchased through the Stadia Store, those of the hardware purchased from the Google Store users, including: will be refunded. Google has also indicated that there will be no refunds for users with a Stadia Pro subscription.

Existing users can download games that currently ship with Stadia January 18, 2023 will play to date. Refunds will also be completed in mid-January. On the other hand, it should be added that all pre-orders of games under Stadia are closed from today.

Interestingly, the cancellation decision came shortly after Google added new features to the service. The company has been offering the 1440p quality option to Pro subscribers for the past few weeks. In addition, a feature was introduced in August that allows users to share their screens with their friends.

Stadia is closed due to insufficient attention 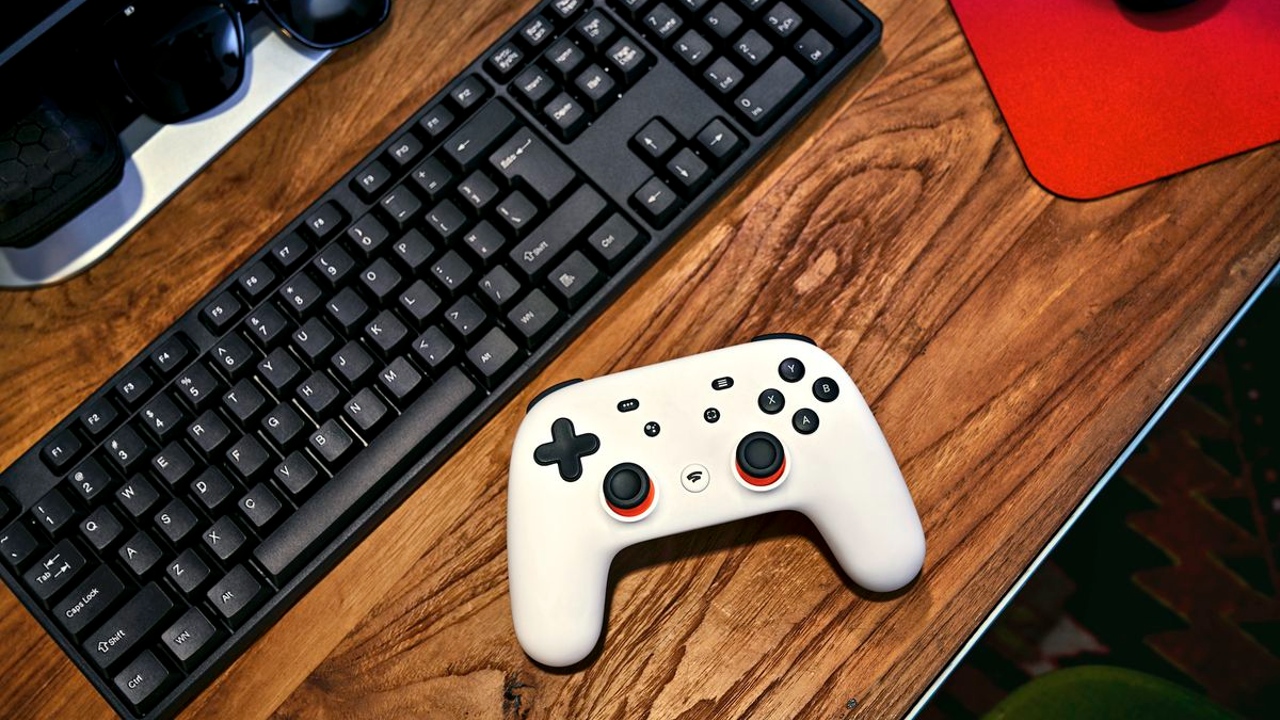 According to Stadia General Manager Phil Harrison, the main reason behind the shutdown of the cloud gaming service is, not getting enough attention: “A few years ago, we launched the Stadia game service. While the service is built on a strong consumer-centric technology foundation, we made the difficult decision to discontinue Stadia because we weren’t getting the attention we expected from users..” A report published in 2021 also stated that the number of users of the service was below the target.hundreds of thousands less‘ showed.

In addition, the decision came nearly 19 months after Google closed the studios it set up for Stadia to develop games. The company stated that the reason behind this decision in 2021 was finances and time, drawing attention to the difficulty of developing AAA games.

Previous article
Genshin Impact Dev Considers How Time-limited Events can be made playable in the future
Next article
Because Genshin Impact’s Dendro element took so long.

Call of Duty: Mobile is currently available on April...

The best eSports teams in a world start today...