Marvel’s Spider-Man Remastered, which debuted as a PlayStation exclusive game, was also released for computer players last month, as Sony began focusing on PC. In addition, the game is optimized for PC, with support for ray tracing, DLSS and DLAA technology.

When is Marvel’s Spider-Man: Miles Morales coming out? 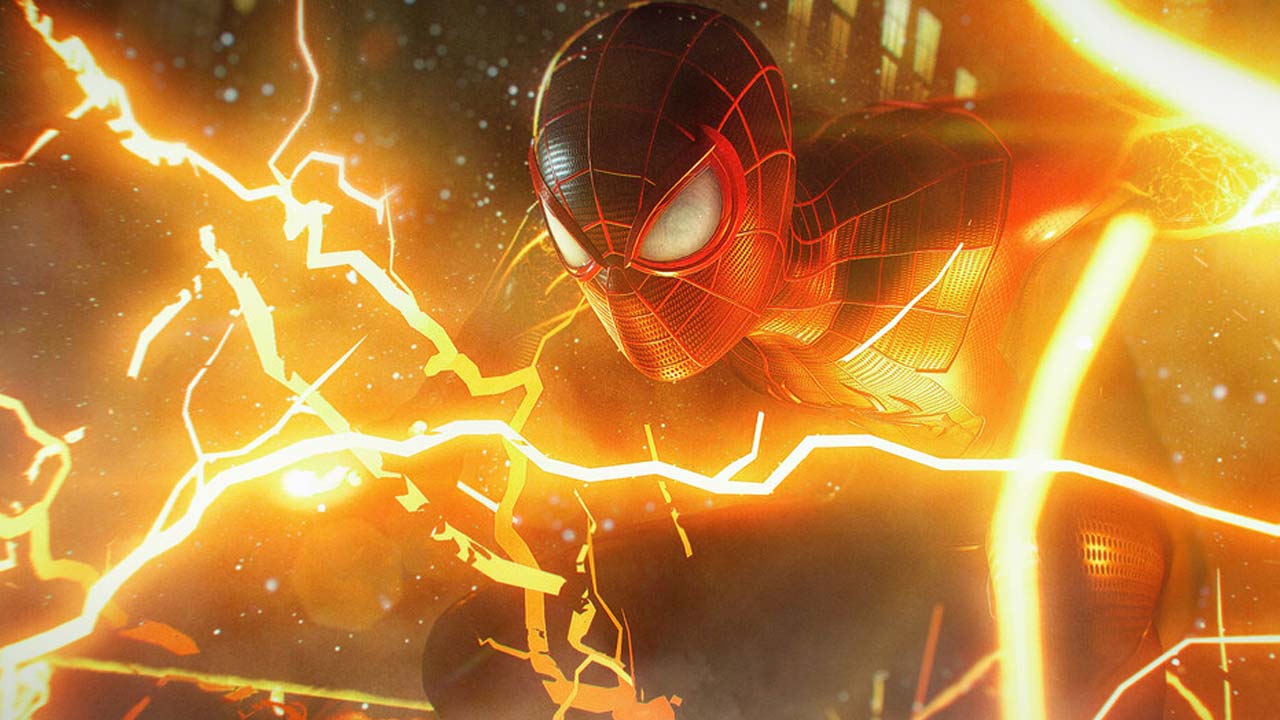 The release date of Marvel’s Spider-Man: Miles Morales has not yet been announced. Sony has only “released” the game’s arrival on PC.autumn 2022‘ announced. So the game will be released for PC in the next 3 months.

Marvel’s Spider-Man: What Is Miles Morales About?

On November 23, KT Rolster announced that they had...

The unique Fortnite gift of this pickaxe, just log in

Fortnite holds the countdown to say goodbye to chrome...