Why should we as gamers pay attention to leaks? We have explained in all details the dangers that await the leaked games!

As we all know, one of the biggest leaks in the game world has recently taken place and many images and videos from the early development phase of GTA 6 have been shared. While these images and videos reveal many details of GTA 6, which is still in development and unannounced, Rockstar Games is also very to a tricky one it is inserted.

These leaks, which have recently increased in number, revealed Assassin’s Creed Mirage and its visuals before the game was even announced. While these events will not negatively affect the players, game developers and companies has serious consequences we can say. Let’s take a look at the consequences and possible effects of all this together.

While all of these leaks have been called “positive” by some players, we can argue that this is definitely a wrong view. Leaks are bad for everyone because; they spoil the surprise, they contain wrong clues and they can be misunderstood. These misunderstandings are also not welcomed by the players and are against the company and the game. to great hatred It can even cause.

Let’s talk about the GTA 6 leak, which is one of the biggest leaks in the game world ever. All of these images being shared and coming across are actually from the early development stage of the game, i.e. a date between 2019 and 2020. These images, which are currently in development, are too rough and not ready to be shown. . Despite this, most players thought that these images were the version of the game that would be released, and they rained negative comments about GTA 6 and Rockstar Games. turned into a big misunderstanding These negative comments came to an end when other game companies got together and published statements of support for Rockstar Games.

These major leaks not only spoil the surprises, but also greatly damage the enthusiasm and confidence of the game developers. 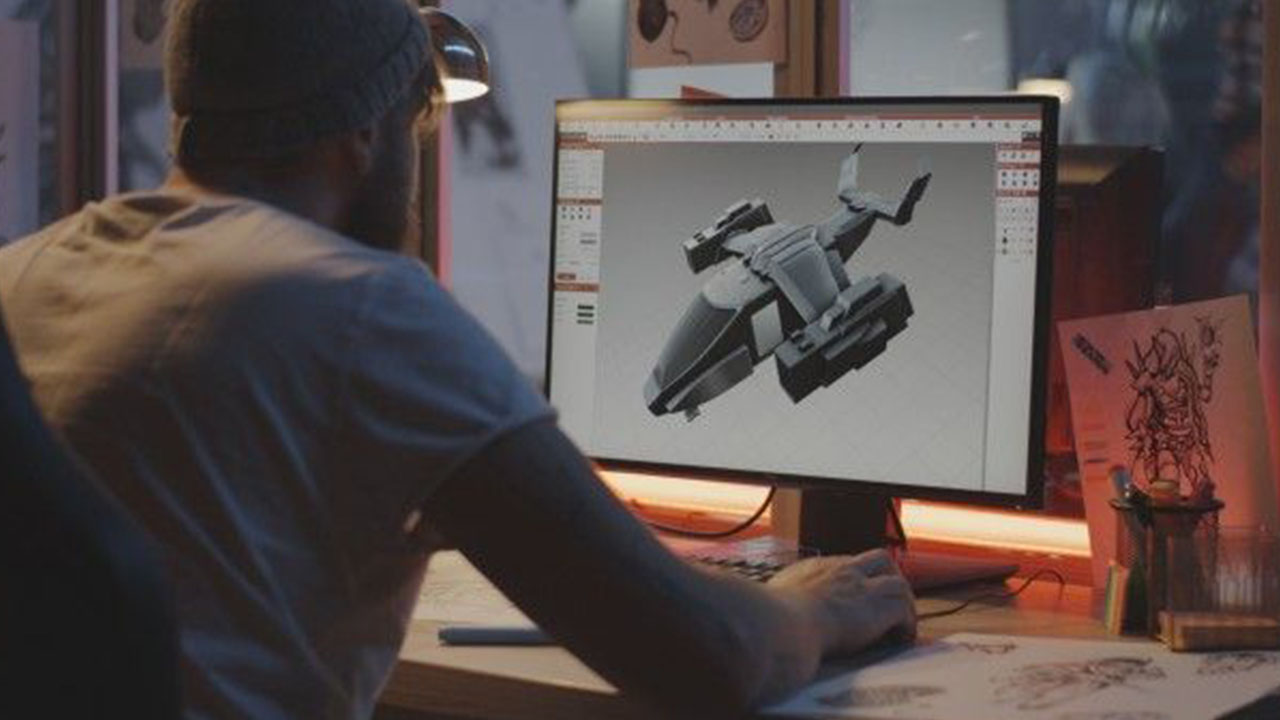 Game development, contrary to popular belief, is very difficult job. Developers working in this industry have been working on a game for years and committed to this project. Thousands of people working on this project, which has taken years, obviously attach great importance to the success and feedback of the project.

Can you imagine the disappointment of thousands of game developers when a project they are working on gets leaked before it’s finished, and when that project is approached with deep prejudice? This unfortunate event and the negative feedback from the majority of even a company that has developed some of the best quality games in gaming history, such as Rockstar Games, we are sure the employees morale and performance also negatively affected.

A leak in recent years has caused such a backlash that developers doubted it before releasing the world’s most awarded game. 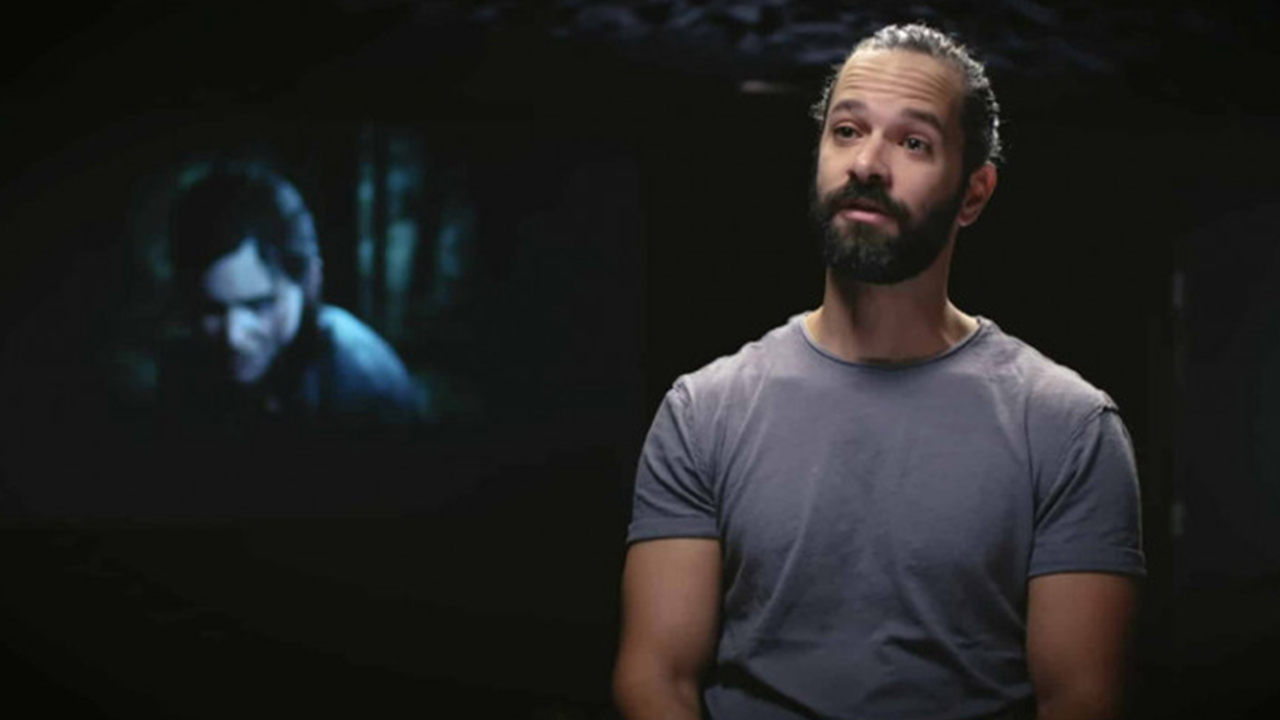 Yes, you heard it right. The most awarded game in the world The Last of Us Part II, which was released, suffered a very serious leak before it was released. While many of the building blocks, including nearly the game’s entire scenario, had been leaked, the magnitude of the negative reaction it received was also throughout the game’s history.

The response was so great that the game’s director, Neil Druckmann, expressed doubts about the game. Naughty Dog team, who were also very disappointed after the leak, in light of the massive backlash they faced He kept his cool and presented us with the most awarded game in the world.

Let’s get to one of the most curious questions, but who is actually behind these leaks? 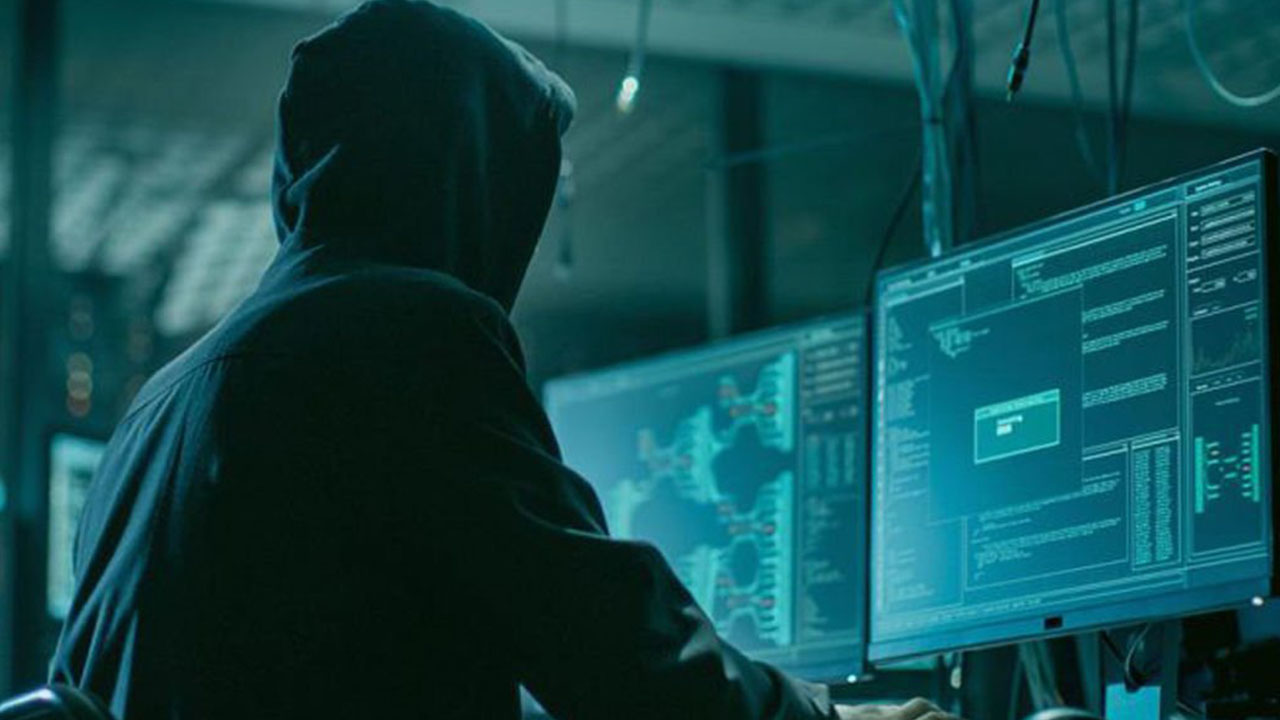 Maybe a game developer angry at the company he works for, maybe a curious person with acquaintances at certain studios or a YouTuber. Yes, you heard it right. A user who runs a Twitter account under the name “The Real Insider” and shares recent leaks accidentally betrayed himself. The famous YouTuber named “Dan Allen”, who accidentally revealed his true identity by commenting from his main account, showed us how cruel the game industry can be. The name, who works with many game companies, explained that he not only secretly shared leaks from these companies, but also put forward false information.

Of course, the leaks are not limited to these people. Sometimes, like in GTA 6, a “hack” case can occur. In addition, the person who owns GTA 6 . hacked he is 17 years old and he is said to have recently been arrested. It is said that this person who hacked Rockstar Games is the same person who hacked Uber before.

Although the players are very curious about these games, which they are waiting for with great excitement, it is useful to learn everything when necessary. 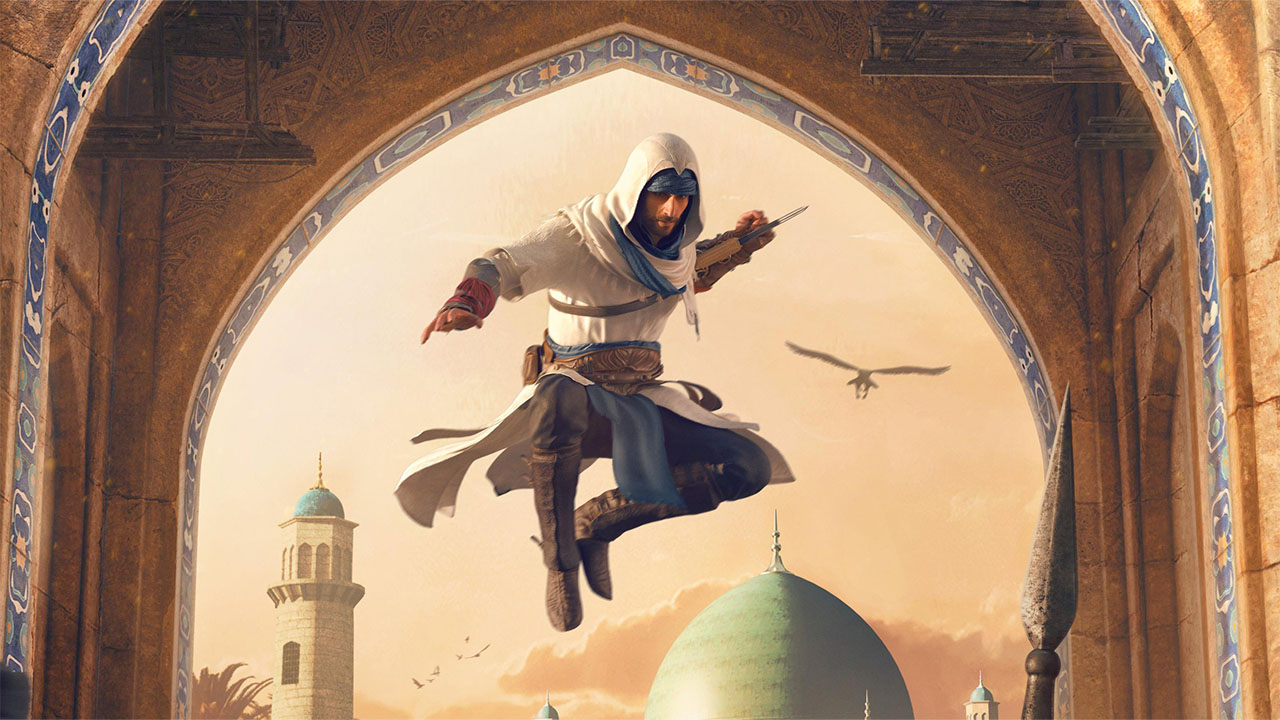 Looking at the leaks from a player’s point of view and learning additional information about the games we’re looking forward to, although it sounds good, the leaks are actually not our friend. When these games are ready, companies will introduce them to us in the best way and present them according to our taste.

If players against these leaks in our sensitivity and it is helpful not to burden game companies and developers with information that has not yet been completed or incomplete projects.

VALORANT is coming to PlayStation and Xbox! (But you still have to wait)

LeBron James returns to Fortnite, the leaked skin for the end of Chapter 3

These last days of Chapter 3 are coming into...