Rockstar, which recently officially ended support for GTA V, which it launched in 2013, is now He started waving for GTA 6. Announcing that it has been officially working on the new GTA for the past few months, the company has still not shared any new information from the game. Today there was a sharing that shocked the game world.

A user called “teapotuberhacker” on GTAForums, In-game footage he claims is from GTA 6 shared. In-game images that spread on social media in a short time showed what kind of atmosphere GTA 6 will take and some of the features that await us in this world. It was also seen that the game map is the map of GTA Vice City. As the allegations continue to quickly spread on social media, Jason Schreier, one of the leading names in the gaming press, says: Confirm it’s coming from GTA 6 made a statement.

“One of the biggest leaks in gaming history”

The images shared about GTA 6 excited gamers in a short time. “Is it real? Is GTA 6 finally coming?” One of the main names of the game press, while questions like Jason Scheeier He tweeted the allegations. Schereier stated that he spoke to Rockstar sources and announced that he confirmed his leak was real.

Of course, the graphics aren’t in the game yet. not fully completed Schereier, who said that the one of the biggest leaks and for Rockstar Games nightmare described as.

After Schereier’s statement on social media, it was confirmed that the images are from GTA 6. The gradual spread of leaked videos sent Rockstar Games into a panic. By taking action against those who shared the leaked images, Rockstar started copyrighting the videos. Enis Kirazoğlu from Turkey announced that he removed the GTA 6 video from his YouTube channel before the copyright was granted because Rockstar granted royalties to the videos.

Images that turned out to be from GTA 6:

Physics in the car:

We are in a restaurant: 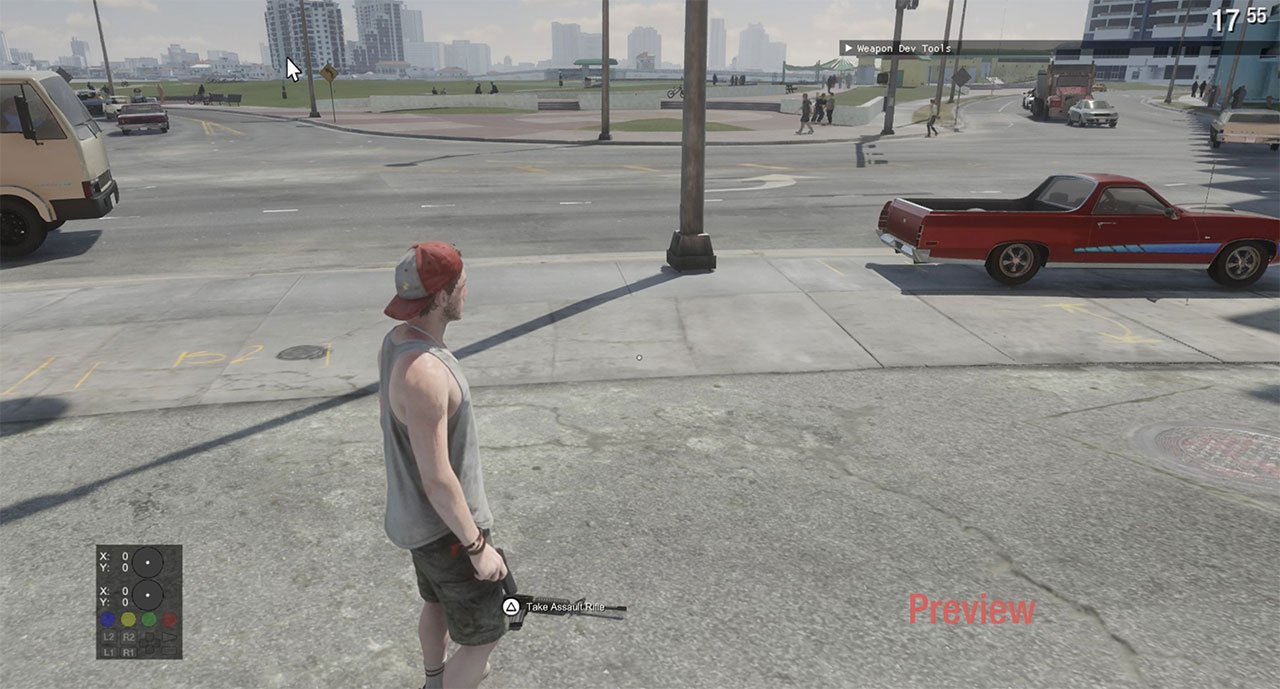 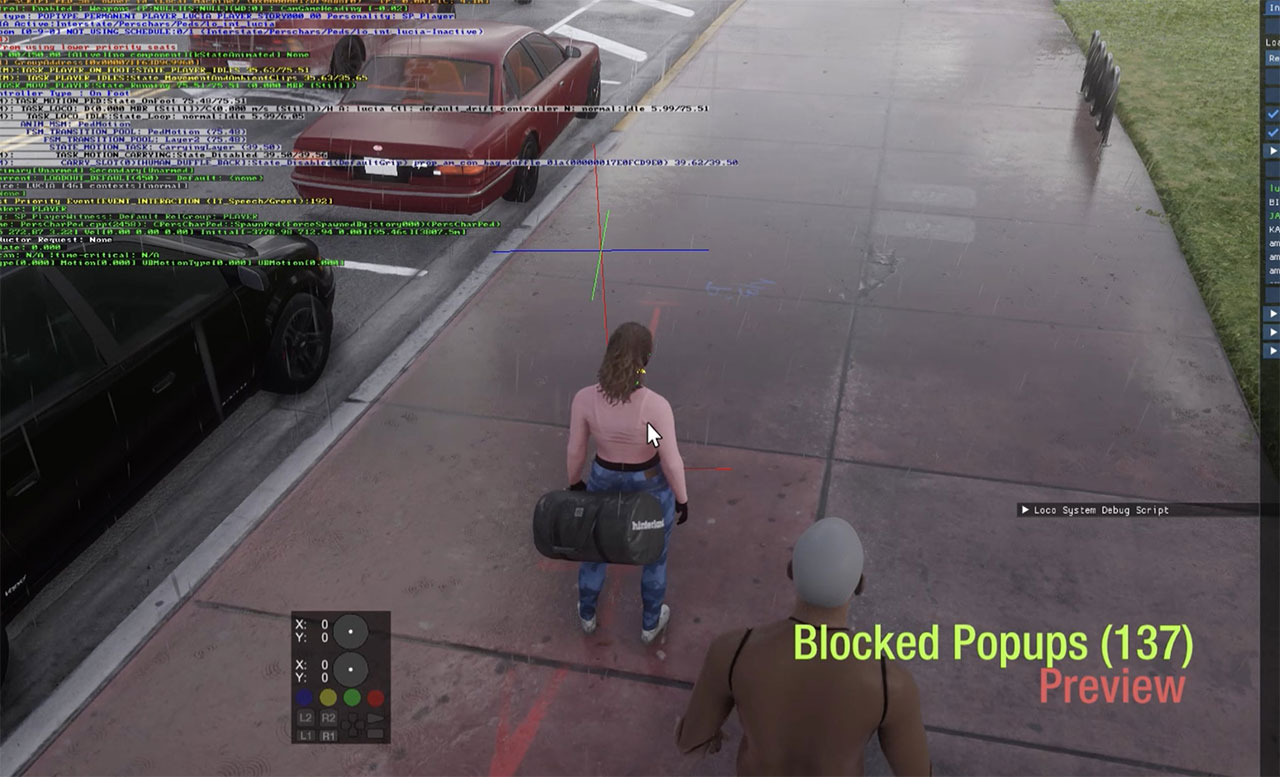 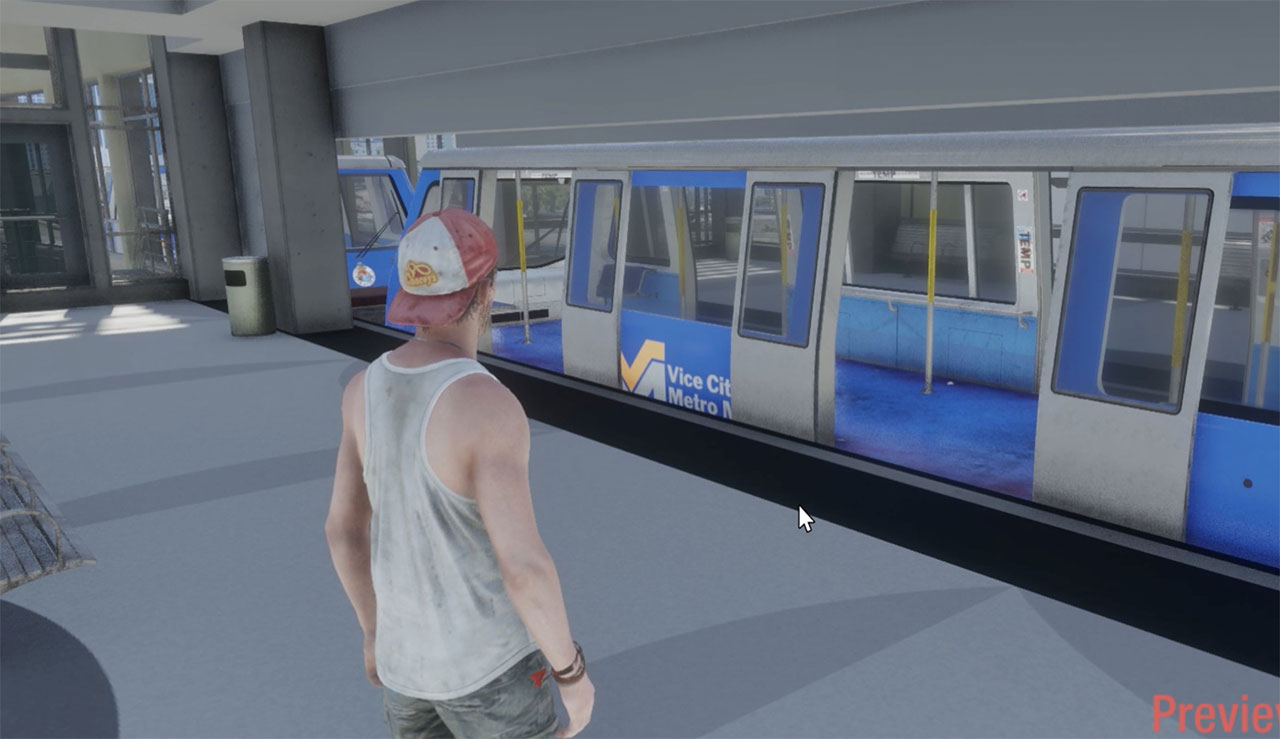 Where did these images come from?

According to the information shared on social media, the person who shared the images was fired from Rockstar Games, and these images belonged to him. revenge was the move. While the authenticity of this story is unknown, it has also been suggested that the same person was recently responsible for hacking Uber. Of course, both of these information were circulated as claims, without being verified.

So is this really GTA 6?

It is not known when these images, allegedly from GTA 6 and confirmed by well-known journalist Jason Schreier, were taken. But assuming the images are up to date, we can say that Rockstar is still developing the game and has a long way to go to finish it. Because there are many flaws in the animations, interactions and game world in the game that we can only see from these videos. On the other hand, images maybe two years ago and right now GTA 6 is possible on a much more complete level.

According to some comments about the images on social media, these images are: It is almost certain that it belongs to GTA 6. Because it is mentioned that the debug panels we see in the images indicate that the game engine from which the images were taken is the same game engine as Red Dead Redemption and GTA V.

Update: The hacker who revealed the footage wants to make a deal with the producers

The hacker, who previously shared his Telegram account in a forum post, has updated his first post. hacker, “Ok, this went viral unexpectedly, I woke up to 3000 private messages from Telegram. If you are a Rockstar or Take2 employee and are trying to contact me, please message me on Telegram saying 22559219889638875756 or me [email protected] Email at ***from your corporate company email*** I’ll try to read all replies soon – I’m open to negotiating a deal” used his statements.

The coveted and long-awaited is coming Omelette Evening. ...

Today is not just any Saturday, it is a...