While cheats and measures against cheaters, the biggest problem of online games since their birth, are increasing day by day, cheat developers are also increasing their skills. So much so that, thanks to the Vanguard protection, it remained false for a long time. Even Valorant nowadays it is filled with players spinning like a helicopter and hitting the head without touching the mouse.

It offers good protection against cheats in general. Electronic art today announced its new system that will take these measures to the highest level. ‘EA Anti Cheat (EAAC)The new cheat system, which will debut with the name ‘, will host a hard prevention that is rarely used in the game world to date.

The system will run on the most basic unit of your computer:

According to the information shared by Electronic Arts, the system was developed directly by EA developers. The anti-cheat system will be a precaution against the new generation of cheats that have started working on the kernel. So the system is on your computer on the interface that acts as a bridge between hardware and softwareruns where your computer’s most basic commands are performed. 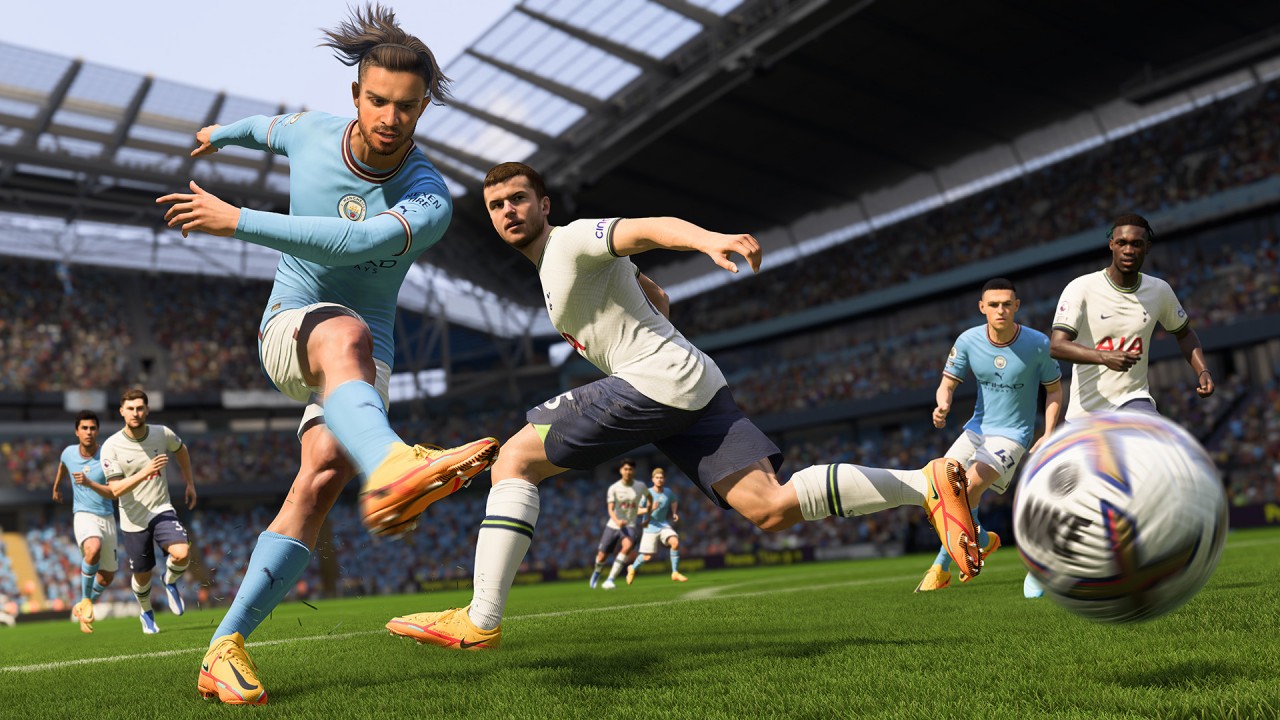 While EA does not provide a definitive solution to these dangers, the anti-cheat system only uses this system to minimize the dangers. is activated when the games run explained. In this way, the system will not be able to record your activities on your computer other than the game and will create a safer environment.

EA will not integrate the new EAAC system into every game. According to the statement, the system will only be added to selected games when needed. If this is the first game to integrate this system, FIFA 23 will be released on September 29.

With FIFA 23, the FIFA series will receive cross-platform support for the first time and will allow PlayStation, PC and Xbox players to play together. Right now, PlayStation and Xbox players are in this situation because of cheats on the PC. hesitant they were looking. The new anti-cheat system has somewhat allayed these concerns…

What is the rank system in CS:GO, how does it work? 5 tips to score faster, worth a try

Every day there is less for him World Balloons...